Research project, creation and staging of the La Huella Teatro that is born from the “Xi Wang La Otra Patria” staging, Bicentennial Project to the creation of excellence 2007, from there the character Monkey King, Jester of the Opera of Beijing is extracted being this character the starting point for the street performance called Wukong The Great Journey of the Monkey King

For the staging we were inspired by the dance of the southern lion in China and the various rituals that are involved.

Li Shiming, the cruel and dictator Emperor, has stolen the sacred Protective Lion that drives away evil spirits that threaten the prosperity and good health of the people. Leaving citizens in complete defenselessness and taking advantage of this situation, he enslaves, impoverishes and subdues the entire people.

In the palace, he keeps the Lion chained, although provided with all the attention and care; the Emperor knows that he must keep him happy, so every day Wukong, Monkey King – jester of the court, is in charge of visiting the feline to cheer him up with his cordage and tricks. But one night, the Lion, taking advantage of the fact that Wukong is drunk after a big party at the palace, tricks him into letting go of his chains and runs away.

Wukong, waking up, noticing the disaster he has caused and fearing to lose his head to the cruel dictator, decides to go in search of the Lion, before the Emperor notices his absence.

Wukong undertakes a great journey in search of the Lion to return him to the palace, it will not be free of obstacles: On the one hand, the feline flatly refuses to lose his freedom again, and on the other, the Emperor has sent his two “Smiling Ministers” to capture them.

In this adventure, Wukong will learn valuable lessons: Freedom is a good for everyone and, Prosperity; it is a gift to be shared.

What you have learned will finally lead you to make the right decision.

The Structure of the performance contains a prologue that is related with a voice-over who introduces us to the story and puts the viewer in context, then we are presented with performances that are full of stage games where the skills of the lion and Wukong are shown who will have to escape from the smiling ministers sent by the emperor.

The performance is made up of physical skills and rituals that are used in important celebrations while preserving the traditional Chinese expression, for this reason the actors perform strong physical training that comes from martial arts

The story is complemented by live music; the instruments used are Chinese drums, cymbals and a gong. Music follows the movements and choreography of the characters

The Performance invites us to live a fun and innovative journey full of skills, choreography and surprises for the audience 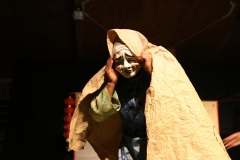 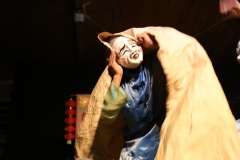 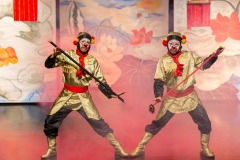 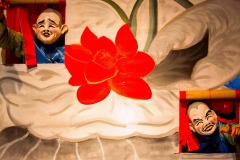 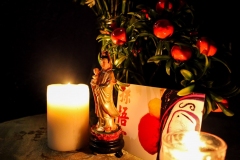 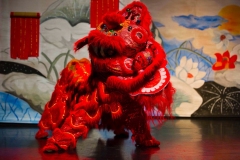 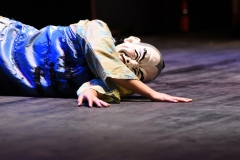 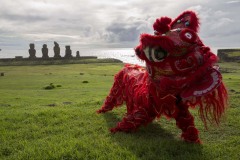 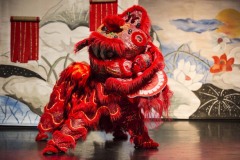 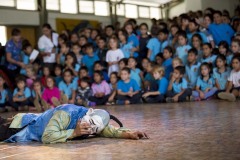